MARK WITH MARGARET THATCHER at Chelsea Flower Show - May 08

Mark was almost lost for words when he received a surprise visit from former Prime Minister Baroness Thatcher on his stand at the recent Chelsea Flower show.

The award was thrilling in as much as it went right down to very last race of the season with such a close battle between the leading Trainers and Jockeys with the eventual leading Trainer being Nigel Twiston-Davies and the Jockey Paddy Brennan.

He won his award for the highest place "newcomer" to The Frequent Runner Championship. 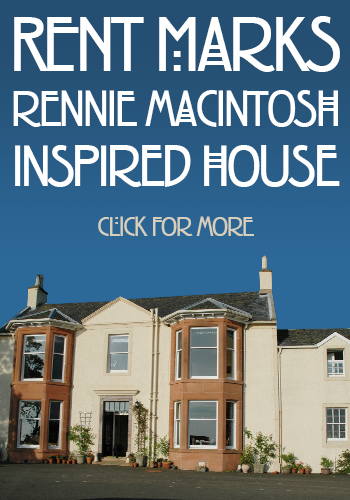